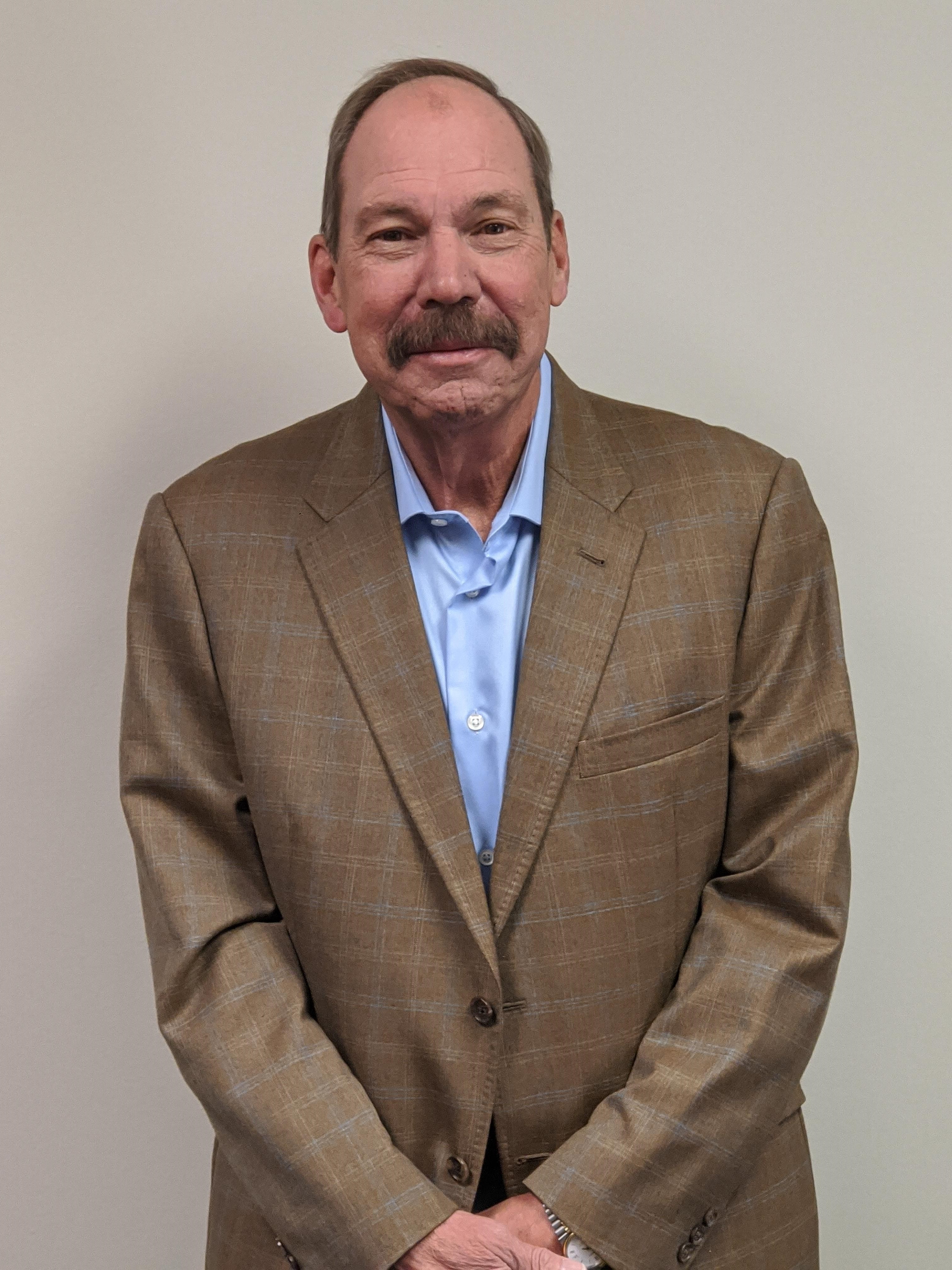 After having been a teacher for six years Jim joined the financial services industry in 1981.

As a graduate of the University of Ottawa Jim was one of the very first from the industry to give public Retirement Planning Seminars in both the Ottawa area as well as across Canada starting in 1982.

Jim has completed his Canadian Investment Funds course and as well has attained his Elder Planning Counselor (EPC) designation over his years in this business.

After having finishing his football career as a player in university Jim has remained very active in the sports community by coaching football, basketball and baseball in the high school, community and university levels in both Canada and the United States. 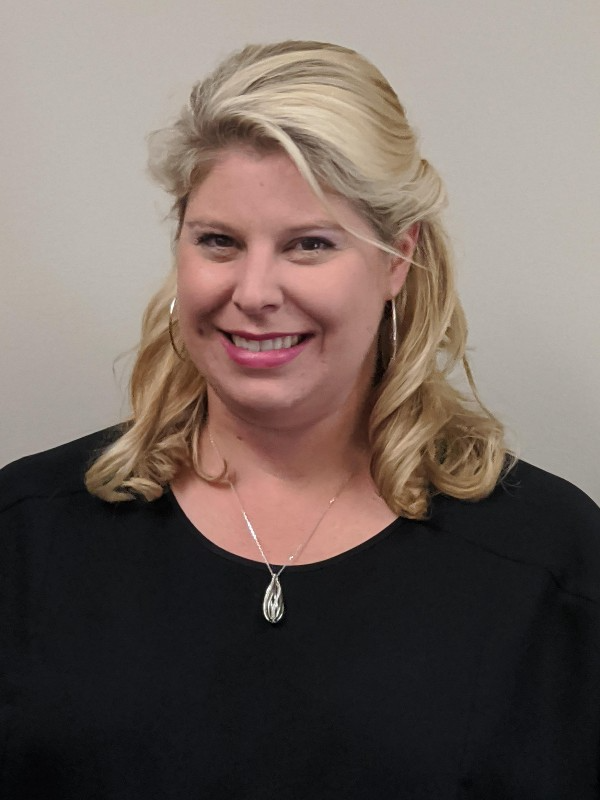 Emily was raised and lived in Aylmer, QC until she attended Acadia University. She graduated from Acadia with her Bachelors of Kinesiology and followed this by achieving her Master of Arts in Sport Management at the University of Ottawa.

After working in the Sport Management industry for 4 years Emily decided to change career paths and become an independent financial broker in 2011.  In her practice, Emily offers a wide range of financial services and products to help individuals, families and businessess customize their financial plans. As an independent broker Emily has access to major fund and insurance companies. 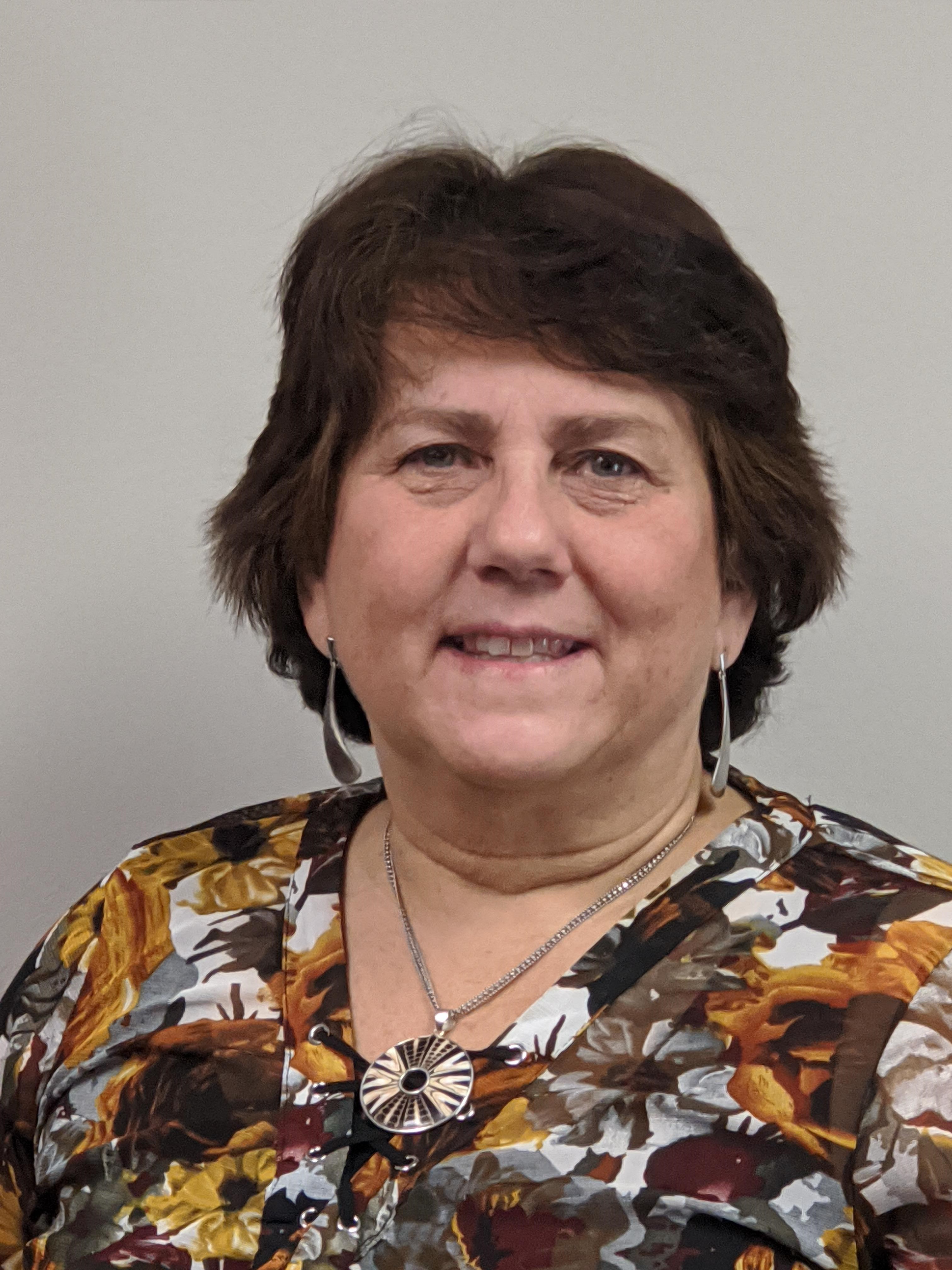 Annette has worked in a variety of supervisory positions over the years with her main focus centered on client satisfaction and consumer relations. Client focused Annette consistently strives to improve client services with not only our internal stake holders but with those who are the reason for our continued success...our clients. At Colton Financial we pride ourselves in service excellence and Annette embodies that on a daily basis. We trust your experience with us will be a positive one, should you have any general questions about Colton Financial it would be Annette's pleasure to provide answers or direct you to the appropriate advisor to meet your individual needs.